I've never been the best at anything, even the things I worked hard at. Oh, I'm mediocre in lots of areas, and even above average in a few (for my weight, I'm a decent beer drinker), but nowhere am I brilliant. However, I'm beginning to change that. 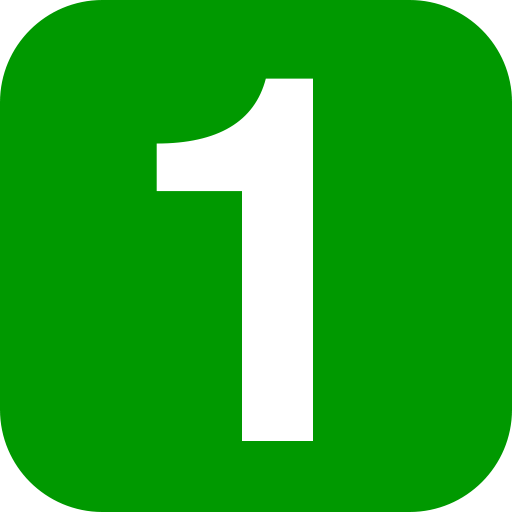 Slowly, it has begun to dawn on me that I may have discovered my hidden talent. Since I started my second athletic life several years ago with this whole running thing, I've had grand aspirations to be slightly better than average. To finish in the top half of the field. To perhaps even squeak out an age group award. Alas, lack of talent has prevented my attainment of that lofty goal. Well, lack of talent, lack of training, lack of will power, and lack of restraint in beer drinking have factored in heavily as well.

But now, I think I've found the true measure of my greatness - illness and injury. No one, and I mean NO ONE can injure themselves as easily as me. Over the past few years, I think I have tweaked every single joint, ligament, tendon and bone from the tips of my big toes to the base of my skull, all simply by running. On the illness front, I've spread more contagion in race starting corrals than Typhoid Mary could ever dream of at her pathogenic best. I've been sick before, during or after every single race I've run for the past 3 years. I'm thinking of changing my trail name to Symptomatic Scott.

Think you have the stuff to challenge me? Think you can depose my monarchy of malady? Well, let me leave you with a taste of what you are up against.

If you've been reading this sad blog, you'll know that I gave myself a raging case of plantar fasciitis at the Medoc Trail Marathon way back in October. In and of itself, that's not so grand of an injury. However, since that time I've been struggling to recover. I've been cross training. I've been visiting a very bemused physical therapist. And I've been lamely attempting to run again, on a foot that seems to be permanently busted. Four months after my injury, still struggling to heal, I missed my favorite local trail race this year because of that latest injury. Sitting out the Umstead Marathon was it's own exquisite torture - a masochistic volunteering pleasure.

Oh, I had big plans for even my volunteer activities at Umstead. I couldn't run, so I volunteered for bike duty, and was lucky enough to get one of the lead bike assignments. I would pace the leaders through the race and into the finish. How exciting is that?! So, weeks before the marathon I began biking. I hauled my bike into work, and spent my lunch hours pounding away the miles in Umstead, beating my quads into shape. Of course, I injured myself. I gave myself a wicked case of patellar tendonitis, and had to drop out of the biking volunteer duties.

That's right. I injured myself trying to train for volunteer duties at a race that I was already too injured to run. Think you can top that? I think not. I am the best!